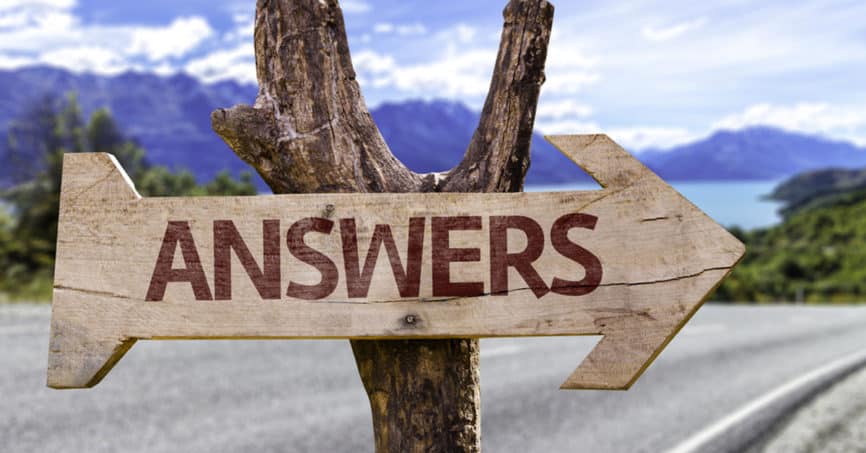 As a specialist in Win-Loss Analysis , I get a front row seat to some really interesting developments out on the playing field where solution-providers compete. I get to see a lot of stellar performance that is usually rewarded, and some frankly silly nonsense that makes you wonder who is minding the store.

Ultimately, when you do enough analysis for enough companies, across industries, etc., you develop some insights about mistakes that are commonly made. When these mistakes result in losing a sale the company could have won, that’s unfortunate. When they are systematically repeated because of a lack of leadership and training, that’s tragic.

This post focuses on one common miscue: the lack of deep and insightful probing. Probing is always good; one of those ingredients for which “more is better”. But, there are times when probing matters more than others; for example, when probing around the customer’s buying criteria. Often when a sales rep queries the prospect about buying criteria, they get a quick answer in return, partly because the prospect has one and is quite willing to share it. Even a quick follow-up probe often produces an answer that sounds pat (creating an inhibition against further probing). When this occurs, what’s really happening?

There are several explanations that are commonly discovered in the autopsy (e.g., win-loss interview done post decision). Here are a few:

There are many other explanations that are validated in post-hoc interviews, but one thing is clear: the contract winner is always the one that overcame whatever barriers existed, in order to learn about the underlying business issues.

Almost always, in a fair fight, the provider that prevails has spent most of their face time with the prospect probing, then probing more deeply, then probing some more. The provider candidate that gets polite mention (but doesn’t get a date to the prom) is the one that talked a lot about their capabilities and why they’re better than the rest of the pack. But they didn’t focus on the all-important discovery process.

The frequent deception feeding this unfortunate pitfall is that the prospect often seems genuinely interested in that “comparative talk” the sales rep enjoys bantering about. One of the roles the prospect plays in an enterprise sale is that of “fact finder” for the team or executive that is making the decision. All that “bake-off” talk is really helpful as they prepare the decision grid. After all, the prospect doesn’t want to do a shabby job of comparing features and benefits.

At the end of the day, what we hear over and over is that the contract went to the provider that “understands us and our needs the best”. When we do our own after-the-fact probing around the decision-drivers, we often hear the “smoke-screens” about price and delivery date being the critical factors. Usually, we find these initially offered buying drivers to be a proxy for a more subtle narrative about the decision context. Examples include “this selection process either didn’t mean that much to us”, or, “we couldn’t discern any real difference, so we went for the lowest price”. All such narratives are red flags to indicate where an effective sales process, starting with intensive probing could have made a difference.

When deals are lost for lack of probing, is it “unfortunate”, “tragic” or just plain silly? – you decide.