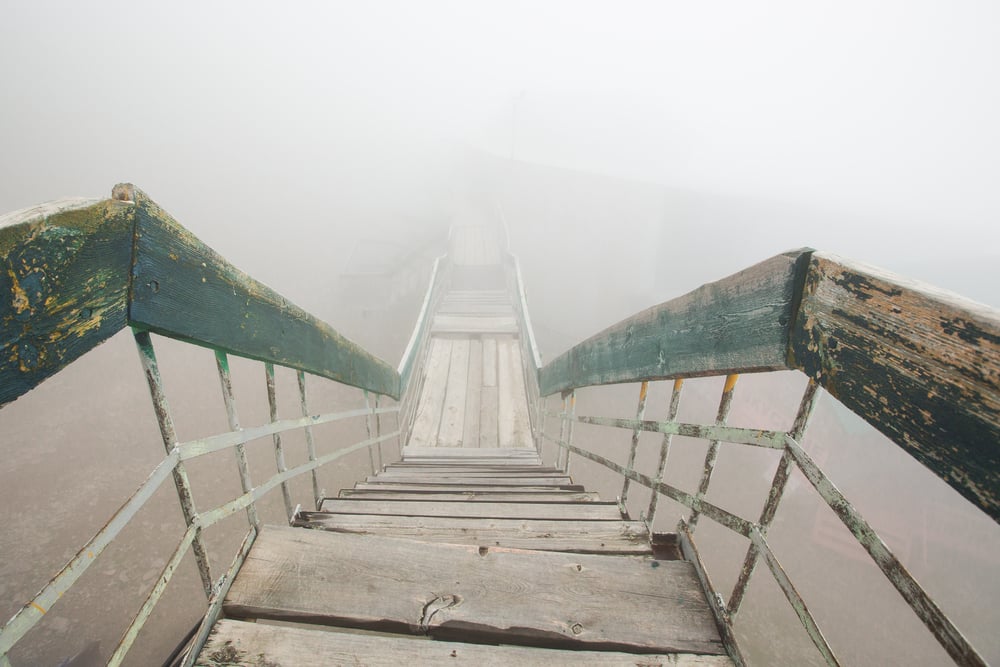 Having a group of deals expected to close, but instead get “pushed” into next quarter is as frustrating as it is common. And it is common. Studies show, over 50% of enterprise deals forecast to close in the current quarter don’t. And a surprising number of them NEVER close. So, what’s behind this? Often, one of the following factors are at play:

Management by CRM: Customer Relationship Managers typically fall short of performance expectations. This mal-performance only varies by how, and how much. It’s much easier for a rep whose prospect has “gone dark” to leave that deal in the “active category” in the CRM, than to declare it dead. A diminished sales target number raises eyebrows; leaving it in place tends not to.

False optimism: In sales, we tend to believe the last, most optimistic thing we’ve heard from the prospect. Even if it was months ago, a message like, “we’re still looking at it”, or “the COO has been distracted, but the initiative is still alive” has staying power. Any of these messages from prospects may be valid, but failure to probe deeply around them falls far short of best-practice.

Leads that aren’t qualified: The worst-offender situations stem from leads that weren’t qualified to begin with. If the Marketing group is delivering MQLs in a rep’s territory, it’s sales’ job to vette each one and report the potential accurately. This requires rigor, hard work and the ability to accept the truth: some deals just won’t close, no-matter what.

Fear: Failure to convert marketing qualified leads (MQLs) and other viable opportunities are realistically threatening to the rep’s status with the company. Another factor making it less likely for that prospect to be declared dead.

Ineffective Sales Management: Misperceptions and deceptions, per above, only exist if leadership allows them to. It’s a mistake for sales leadership to expect sales reps to magically behave in ways that are counter to their habits and natural instincts. It takes strong leadership and training to change behavior.

Running a successful sales program requires discipline, honest communication and for everyone on the team to behave as grown-ups. No magic, just very smart and hard work.