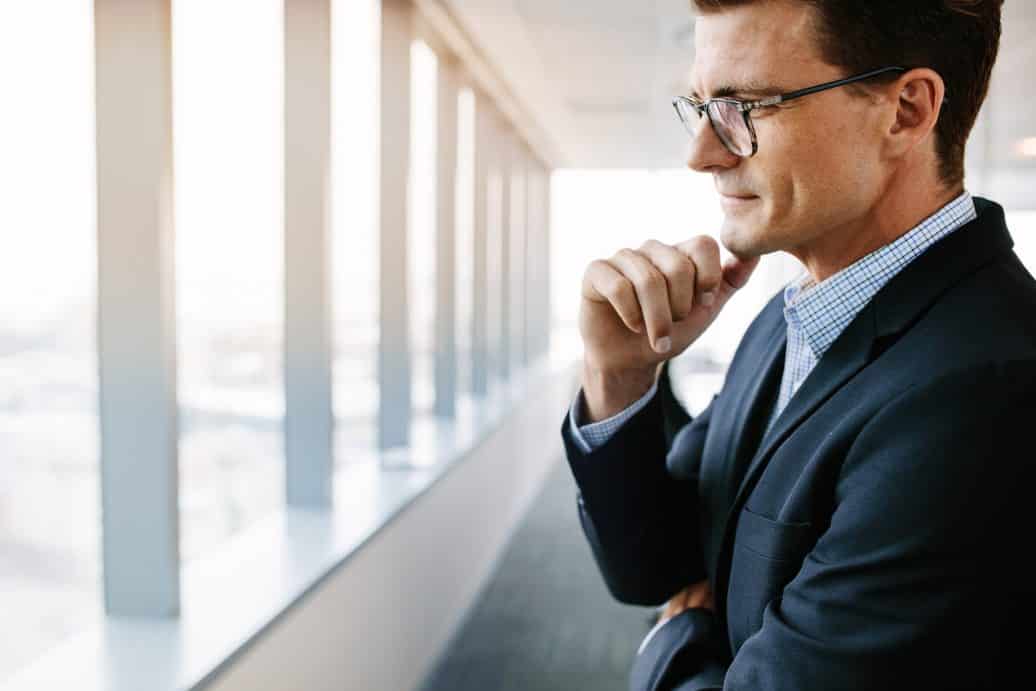 A caution for sales leaders: Don’t be your own worst enemy

Winning at enterprise sales is hard enough. Often, Sales leaders make it harder still by encouraging or enabling bad behavior and unproductive practices that allow the company to repeat past mistakes which cost the company sales it should be winning. Unproductive thinking and giving into negative emotions can get in the way of efforts to improve the sales win-rate of the organization.

There’s no sugar-coating it; losing hurts, and the way you handle the disappointment of failing to win a close deal – one you might have won, can lead to a long-term win, or simply remain a painful loss that can cause enduring damage.

When we get the bad news about a deal we could have won, we cycle through a myriad of thoughts and emotions. Here’s a partial list:

The list goes on. There may be some truth to several of the above. Problem is, we’ll never know. If we call the “failed prospect” (we probably have), we’ll get some distorted version of their decision process that doesn’t help, but they instead want us to know they really liked us. They really liked us but chose another provider!

If you’re the sales rep that isn’t going to see this deal on your commission check, or the sales manager that must report this loss up to senior management, the kind words on your home-spun “debrief call” won’t help. Not only do you not feel better or learn anything useful, you’ve now screwed up something else that’s critically important. If you’ve called for an explanation, you have now taken away the possibility that a serious Win-Loss debrief can take place by a competent third party that will get to the truth.

The truth isn’t just why they made the decision they did. Done properly, it’s about the entire buyer’s journey from the key decision-maker’s perspective. Among other things, this includes why they wanted a new solution in the first place, how they thought about the problem initially, and how that problem-solution thinking evolved as they began to focus on the question, all the while getting educated by the various solution providers they spoke with.

Usually, an adverse decision a prospect makes (if they chose a competitor) initially looks like stupidity or a disconnect. But upon investigation, you often find it’s not really a disconnect. It’s just that you missed ten or twelve chapters in the novel that tells the story of the customer’s entire journey. Getting that fuller story, with those missing chapters, is key to understanding some critical things.

Either a better management of the process on your part might very well have made the difference between winning and losing this deal. The serious win-loss inquiry should surface those factors that you might have been handled differently. Or, you might find that in retrospect, this was a poorly qualified deal to begin with – one you shouldn’t have pursued vigorously. You might then say, “it just wasn’t our deal, and we were just too blind to see it”.